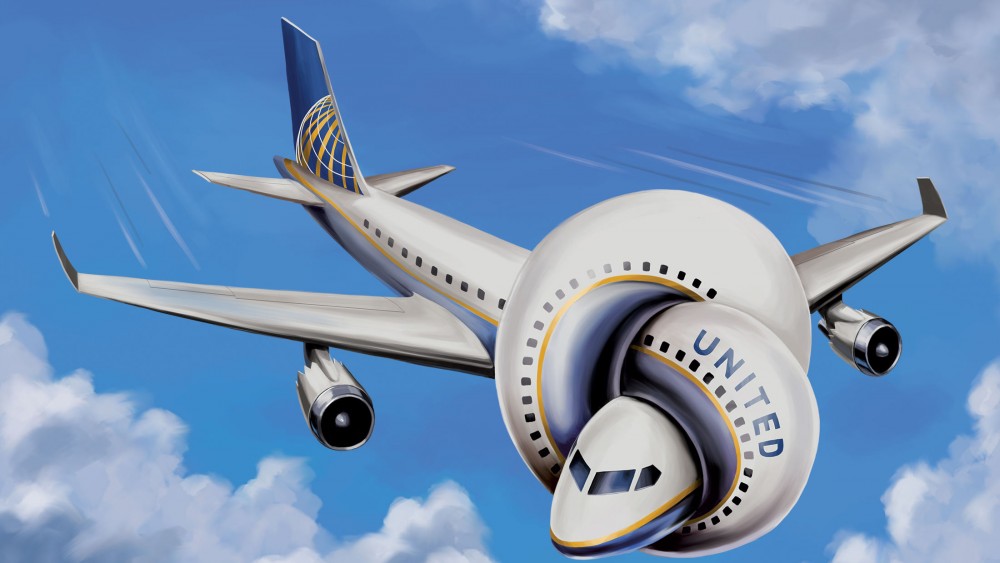 ‘COVID-19 Vaccine Set to Become the World’s Most Powerful Passport in 2021.’ This headline from SchengenVisaInfo.com captures extremely well the potential importance of vaccination documents now and in the year ahead.

Throughout the travel, meetings and events industry worldwide, vaccinations passports and certificates are widely viewed by governments and airlines, as well as travel, meetings and leisure associations as the catalyst to restart their industries and kickstart economies. The implementation has started; Singapore Airlines is now testing the IATA Travel Pass on its Singapore – London route.

An immediate consequence of this development will be a major new issue which will seriously undermine their role unless it is addressed – counterfeiting. If vaccination passports are to be the key to accessing so many aspects of life when they reopen, then there is a very strong motivation for millions of people to acquire a fake passport when they haven’t yet had their jabs, either by choice or lack of opportunity.  A clear indication of this came in The Sun newspaper in the UK which reported in early December – as soon as vaccination began in the country – that fake Covid vaccination cards were being sold for £5 on Tiktok, while thousands of people are trying to obtain forgeries in Israel where their ‘Green Pass’ is already being used to access gyms and venues. A rapidly growing number of templates for fake documents are being offered on the dark web.

There are many different driving forces for different audiences around the world to acquire a counterfeit document. In the West where many older people have already been vaccinated, millions of younger people will become frustrated by waiting to travel this summer. The possible requirement to have been vaccinated to take up some jobs or to attend theatre or music events will also push more of them to seek out suppliers.

In countries where, due to ‘vaccine inequality’, the roll-out of vaccination may take several years, very few people will be eligible for legal vaccine documentation.

In addition, every nation has a minority of anti-vaxxers and Covid-deniers who have decided not to be vaccinated because they are fearful or concerned about data sharing and privacy so don’t want to be ‘on the system’; but they still want to fly and take part in events.

With so many people wanting them, market forces will make many forgeries of good and bad quality readily available very soon. What will make this easier for the criminals and more confusing and difficult for everyone who responsible for verifying people’s documents is that there are far too many proposed different certificates, many of them paper or card, and no imminent signs of consolidation. Standardisation of design, like there is worldwide for identity passports, is urgently needed, along with the introduction of sophisticated anti-fraud measures in the design and manufacturing. Moving away from paper documents would make counterfeiting more difficult.

Whatever happens, if or when they are introduced, all business travellers are set to experience considerable extra delays as there will be long queues when they are being checked; and even longer queues if there are different designs and fake documents in circulation.

Riskline is a leading travel risk intelligence company in operation since 2007 and based in Copenhagen, Denmark. Riskline’s world-class security services are trusted by small business and Fortune 500 companies across a wide range of industries.