Clareville / PR / Is Facebook no longer too cool for school?
Sep 01 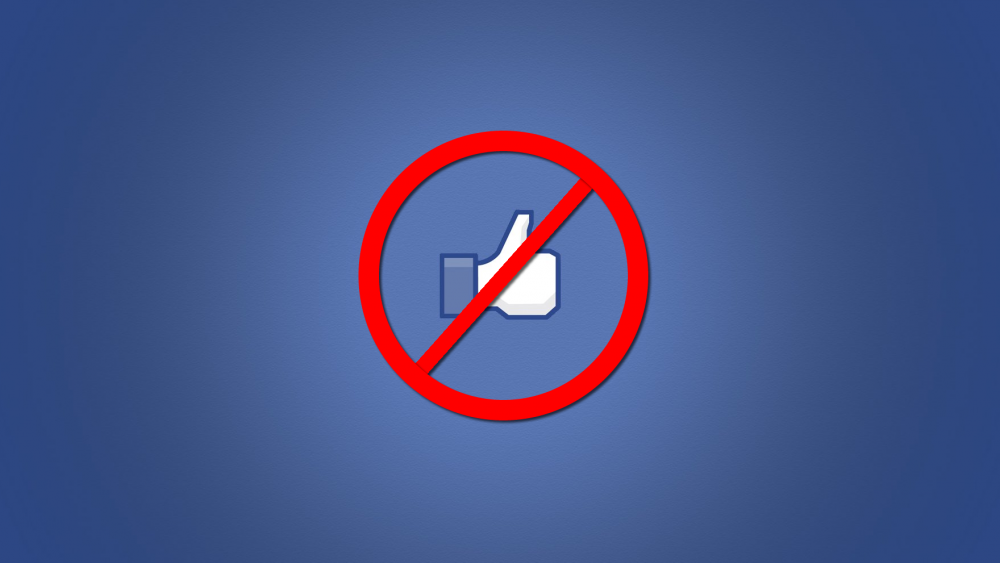 In a new industry report that will do little to encourage an already disappointing year for digital ad sales, August saw a further decline in Facebook engagement among teens, according to the latest data figures from research firm eMarketer.

At the same time alternative social media apps such as the Facebook-owned Instagram and peer to peer service Snapchat are seeing rising and double-digit growth in the same youth demographic — suggesting younger users are favouring and experimenting with, more visual forms of communication.

What is the reason for this trend?

Some believe that ‘newer’ platforms, Snapchat for example, represent a growing shift to erasable media — photos, videos and comments, customisable with filters and comments which are just as quickly deleted as they are created. In many ways, they serve as a counterpoint to Facebook: simple, seemingly secret, and fun.

eMarketer speculates that some tweens are even bypassing Facebook entirely (it calls them “Facebook nevers”) and heading straight to rival platforms. This is perhaps unsurprising, with teens and adolescents well aware of the popularity of Facebook with their parents, it’s only natural for them to seek alternative platforms to get away from their them. Further, anything used by a parent is always naturally deemed ‘uncool’ by their children – indeed, Facebook founder Mark Zuckerberg admitting that ‘Facebook is done with being cool’.

The media landscape is continuously shifting and evolving. With specialist expertise in domestic and international consumer, business and digital PR, we at Clareville have the insight to deliver impactful campaigns with business objectives at its core.

We would love to tell you more. Please contact [email protected]