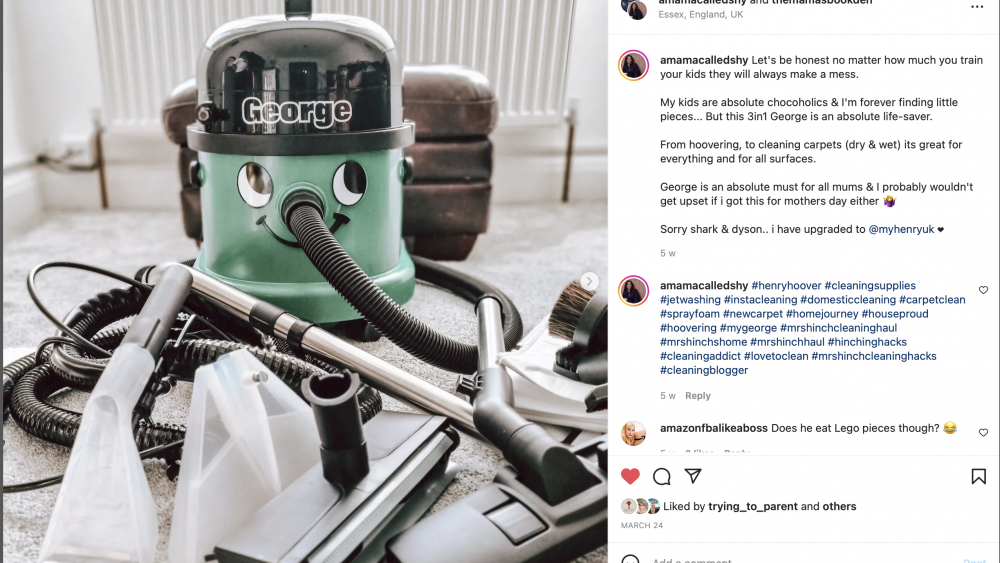 It’s no secret that influencer marketing is the new go to of modern advertising.  With over 100,000 influencers in the UK and over 20+ million across the globe, brands are spoilt for choice when it comes to putting a face to their product, whatever it may be.

Since 2009, influencers have used their ever-growing social media platforms to produce content that is seemingly more organic and relatable to the everyday consumer. Rather than dramatic billboards and pretentious TV adverts showing unrealistic circumstances, influencers are able to introduce products to their audiences in an honest and trustworthy manner. In doing so, sales of consumer products have skyrocketed.

It would be fair to say that this popular marketing method is lucrative, with influencer market growing from $9.7 billion in 2020 to $13.8 billion in 2021 alone. However, with popularity comes saturation. With ‘influencer’ now becoming a stand-alone career choice amongst school children and teens, it’s only a matter of time before brands are too spoilt for choice. When this occurs, posts can look contrived and no better than a giant billboard.

However, influencers can still be a great source of marketing if used in the correct way. With micro influencers becoming a new genre of influencer in itself, these smaller content creators are seemingly becoming a more popular method of marketing amongst big brands. Why? It’s very simple.

According to MediaKix, micro-influencers are defined as accounts with anywhere from 10,000-50,000 followers, with these followers being avid supporters and listeners of the creator. Normally they are all a similar age range and live in a similar location which is perfect for brands trying to target a specific audience. These influencers are also more likely to produce fantastic content at a lower fee or even free in some cases, all whilst still maintaining relatability. They still have the trust of their followers, something that a lot of macro influencers tend to lose after becoming so widely successful.

Influencers still are and will remain to be a fantastic way to promote your products. Whether its through gifting, paid ads or attending events, finding the right ones that work for your brand may bring you to the conclusion that bigger, doesn’t always mean better.