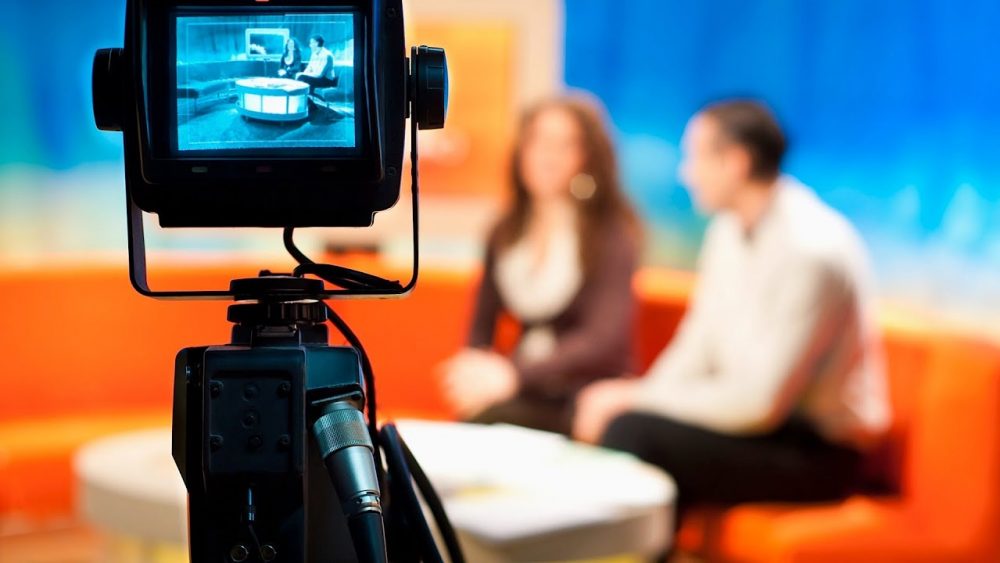 Labelled by most media outlets as a ‘car crash’ and ‘toe curling’, the interview did the exact opposite of what Buckingham Palace wanted, which was to absolve the Prince of impropriety and portray him as sincere and contrite. Instead, did the opposite.

Such are the pitfalls of television interviews, it can ‘make or break’ your personal reputation or that of your company. Therefore, it is important that a strategy is put together well in advance and the interviewee is adequately prepped.

There are some tactics that those being interviewed can use. ‘Bridging’ is the art of giving the right answers when you are not asked the right questions or moving from a topic you do not want to talk about to one you do. This helps you keep the interview going in the direction you want and avoids topics you do not want to discuss.

A common bridge is “that questions raises the problem of…” There is rarely any reason to focus on anything that you do not want to discuss or be evasive or hostile. When this happens, simply bridge the subject.

‘Switching’ encourages the reporter to ask questions that allows you to frame your messages, your way. Your statement could be something like: “This is only one of four benefits offered by our new programme”

The reporter is likely to then ask: “What are the other benefits?” You now have a clear opportunity to get your message across.

For those looking to do a press interview like a pro, here are some top tips:

At Clareville we understand the importance of media training, having helped countless clients navigate the murky waters of broadcast interviews.

For more information, or to find out how we can help you, please email [email protected]