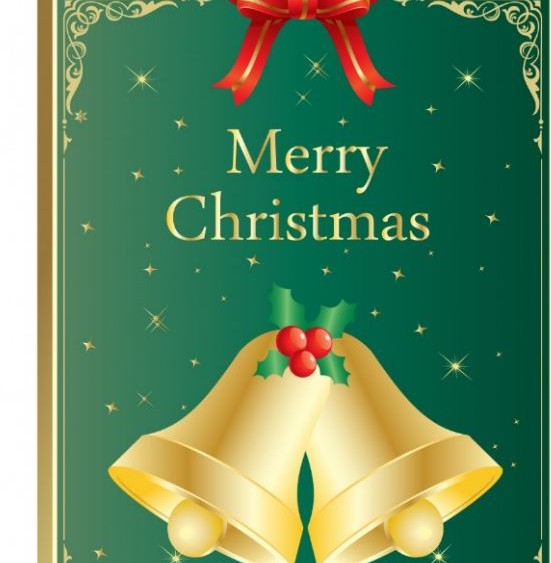 B2B PR and Consumer PR teams across the world have been employing well tried PR tactics to generate editorial coverage at the end of the year and early in the new year. Many of them are to capitalise on annual media opportunities as the press and TV run certain features at this team every year.

How many of these annual articles – and PR tactics – have you seen in the media so far this year? In many cases you’ll have seen several examples.
– The best mince pies, the best Christmas Pudding …
Many national publications have published these in recent weeks. Among food retailers and manufacturers, this PR tactic – opportunity – is a very early opportunity as monthly magazines ask for foods to be sent for panel tastings in late summer or early autumn to meet the deadlines. It’s also a risk – sales and reputations can be lost if products are only given one star and heavily criticised. That’s why some major retailers are noticeable absent from the reviews.
– This year’s best-selling toy
The press love to find out what is this year’s Tracy Island, the product that in 1992, every child wanted for Christmas but few could have because demand far exceeded supply. Toy retailers can, as a PR tactic, at least tell the media the top ten best selling toys in their stores.
– The Christmas TV advert that goes viral in social media and is widely covered in the media
A newer but one of the highly successful PR tactics; create a TV advert that makes the front page of the national and is widely tweeted. PR can often quadruple and more the media reach of the advert if the story is interesting and engaging.

– The review of the year and including word of the year 2018.
Calendar year statistics with year-on year comparisons such as house price values, the price of turkeys etc make good copy, and many organisations prepare to meet this hunger for these figures. In the dictionary PR world, gaining coverage for ‘word of the year’, a well-established PR tactic is competitive. According to Oxford Dictionaries, it is ‘toxic,’ while Collins Dictionary announced that it is ‘single-use.’ Meanwhile for Merriam-Webster, it is ‘justice’ and Dictionary.com’s choice is ‘misinformation.’
– Trends forecasts
What are we going to see next year? in the meetings industry PR sector alone, we’ve read more than a dozen versions of this PR tactic, either published news releases or features by publications with industry leader contributions. It’s a classic thought-leader tactic used in many media sectors that generates engaging coverage.

Those are the 5 PR tactics that we’ve observed and highlighted. There are several others – what are your favourites?