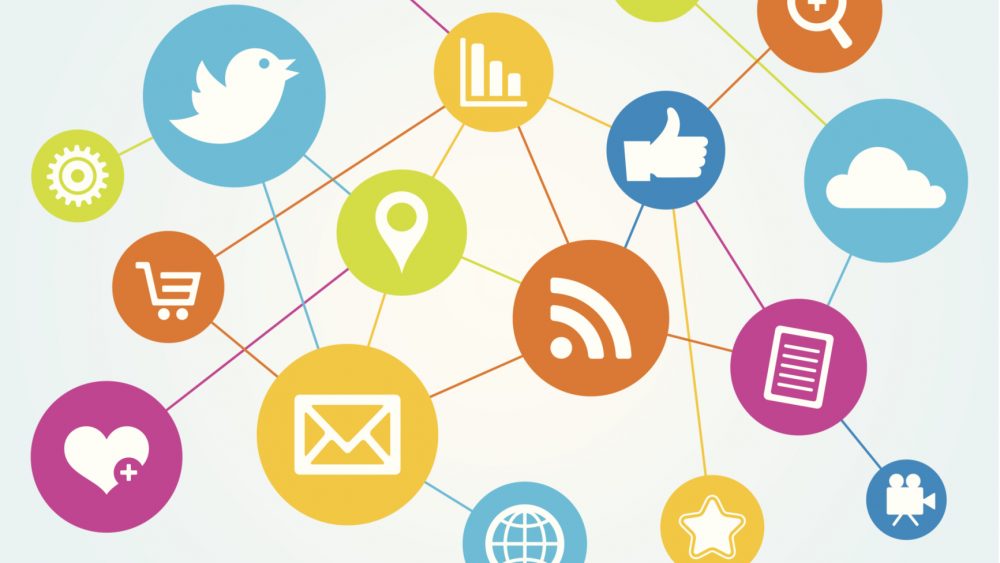 Avoid fake news by keeping to trustworthy sources – it’s vital for press, PR and the public

‘During the US election campaign, fake election news stories generated more engagement on Facebook than the top election stories from 19 major news outlets combined’ quotes CIPR President Jason MacKenzie as he welcomed the Culture, Media and Sport Committee’s investigation into ‘fake news’ on behalf of the PR industry.

But there is so much more to fake news than that; the arguments about the size of the crowd at President Trump’s inauguration compared to President Obama’s brought cries of ‘fake news’ that have been splashed across so many stories that someone, somewhere doesn’t like.

It’s not then a surprise that Facebook – and Google – are energetically promoting their efforts at ‘Fact Checking’ and to help users spot ‘fake news’. Many national newspapers and magazines have also been running features on ‘How to Spot Fake News.’

What is making matters worse is that many of the fake news stories are ‘going viral’ via Twitter and other social media as well as via more traditional news distribution sources – email and conversations at home in the office and in the pub!

What this leaves the press and PR industry with is a crisis of credibility and trust. Can we believe what we are hearing and reading? The answer is – less and less often.

So what is the solution? How do you spot fake news?

The answer lies in backtracking. Assuming that most news over the years has not been fake or doctored, the answer lies in going back to the sources of news that proved to be trustworthy before so much was distributed by social media; before the days when anyone with a smart phone could instantly become a citizen journalist or could create a news site and distribute news widely.
It is time to rely solely on the media that employ experienced sub-editors, editors and specialist lawyers who are forever fearful of allowing inaccuracies, lies and even libellous statements to find their way into print or on air; those who insist that a writer has double checked and cross-checked facts and sources before the copy is published.

That means only trusting the top quality national, regional and trade media and leaving Facebook and social media to be just that – a source of social news, unless it is sharing and distributing ‘real’ undoctored news from the websites of trustworthy media with links to those traditional sites.

For PR, for everyone, the solution to spotting fake news is simply to avoid it.

Good PR relies on real news and facts before it can develop new angles, comments and opinions. Sticking to trustworthy, professional, fact-checked, cross-checked sources is essential.

What is news? Please click here to find out more and find more blogs