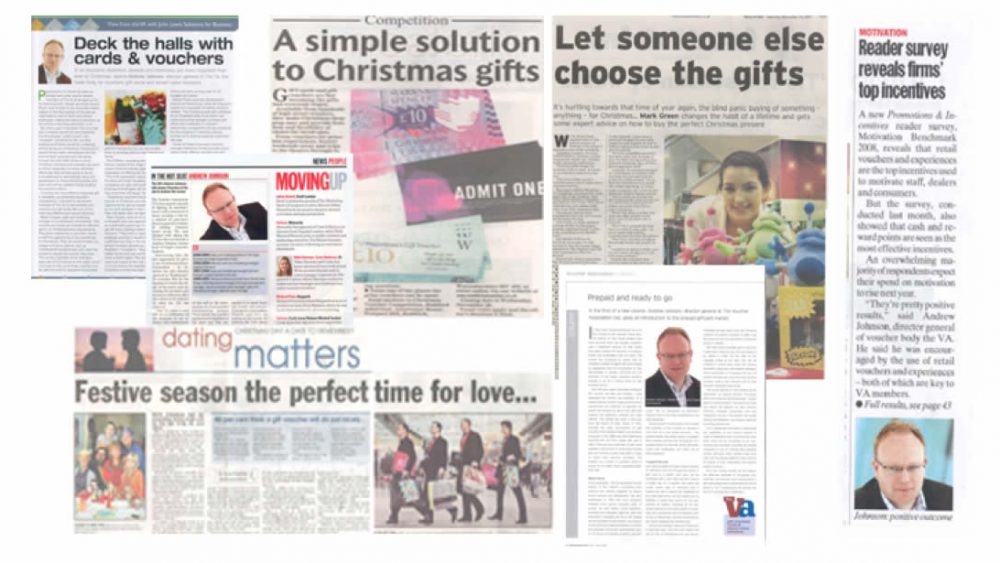 Three tips on making the most of media partnerships

Media partnerships are well-established, tried and tested as a valuable PR and marketing technique for business event organisers.

For the publication, they offer a great opportunity to market the title to the vast audience who are interested in and taking part in the exhibition, conference or awards night, and to gain third party endorsement from the association with a major industry event.

The event similarly is able to reach a huge number of potential exhibitors, visitors or conference delegates and, if it is new, enhance its credibility by the third party endorsement from the relationship with the publication.

Media partnerships should, as the often used phrase goes, be a ‘win-win’ deal for both parties. It can be hard work to achieve this. Yet often event managers are disappointed by the results of the partnership in action. They say that they didn’t gain the visibility they were expecting.

Here are three tips based on our experience to avoid some of the pitfalls that can be encountered when dealing with media partnerships.

1. Research thoroughly and be realistic about the media targets and balance of the deal

A client starting up a new event recently wanted a media partnership with the BBC! A publication asked for free distribution of the magazine in exchange for a small logo on the inside cover of a loose supplement. Research the media thoroughly, look at a wide variety of partnerships previously agreed by the publication to find out first – do they agree to media partnerships, then – what other organisations have got out of deals with the title.

2. Specify every detail in the contract, especially editorial

Too often there is an assumption that a media partner will publish all news releases once the deal is done – and too often the event organiser is disappointed. The editorial element of the deal should be clearly detailed in the media partnership agreement; the number of words of a preview and which week or month it would be published; how many news releases would be published online in print; and how many tweets or other social media posts will be posted by the publication about the event.

When an event has many media partnership agreements in place, many event organisers and the PR teams fail to notice – until too late – that a publisher has forgotten to publish some of the editorial agreed in the deal. A PR team should take responsibility for checking that all the editorial elements appear and follow up with the event organiser if they are not.

Media partnerships – setting them up and ensuring that they are fully implemented – can be time-consuming and onerous, but the benefits can be well worthwhile.