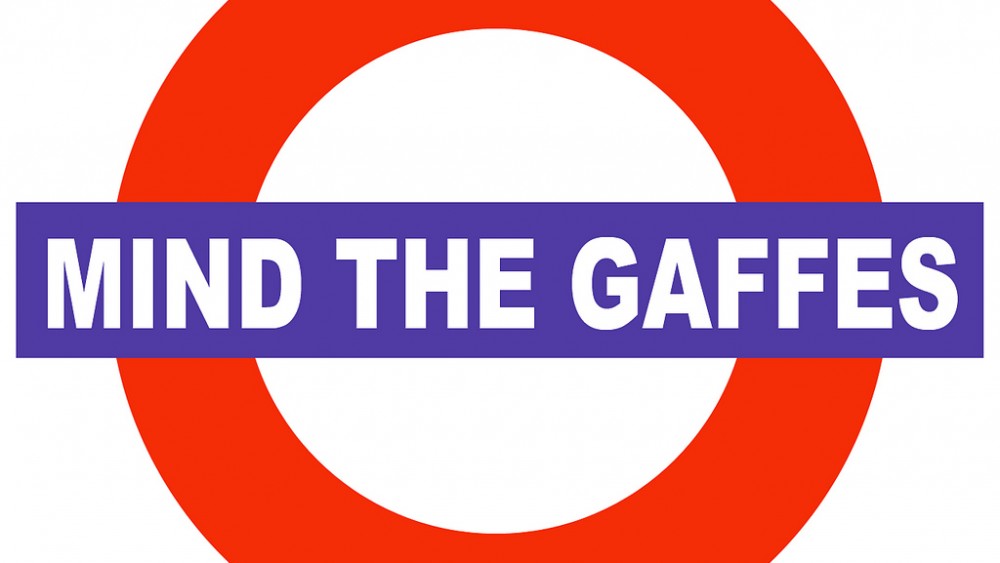 Learning when and how to admit a mistake and how to apologise is a key element of good crisis management and PR practice today.

For many years crisis management and PR teams would stick to the most bland, factual, unemotional, distant wording in all their public statements. They would scarcely dare to refer to the impact of the incident in case it would be interpreted by the stakeholders or lawyers as an admission of failure or guilt. In crisis management terms, it would be bad PR, damaging the reputation of the organisation or brand and its image.

Many PR professionals would say that the landmark moment which shook up crisis management handling was the way that Sir Michael Bishop, Chairman of British Midland Airways (later flybmi) responded in 1989 when one of airline’s planes crashed by the M1 at Kegworth in Leicestershire.

Living nearby he faced the media himself within minutes, showing humanity and compassion, providing immediate support to the families of the bereaved and injured.

The public warmed to the way he handled the incident and they now respond positively when, without being pushed by public pressure, organisations show their humanity and acknowledge that something has gone wrong. They now expect them to say sorry rather than hide behind anodyne, safe phrases and legal jargon.

While crisis management and PR teams may still focus on limiting the damage to the reputation and to sales, being honest about mistakes, and compassionate, going beyond the standard expression of sympathy, is now often the best course of action.

Whether a shop is accepting that its customer service has not been good enough or a political party admitting that it has not handled an issue as well as it ought, the requirement of good crisis management and PR now is to know when and how to start being open and how to say sorry convincingly.