Clareville / PR / A fresh set of eyes: the importance of an independent consultant in public relations
Jan 12 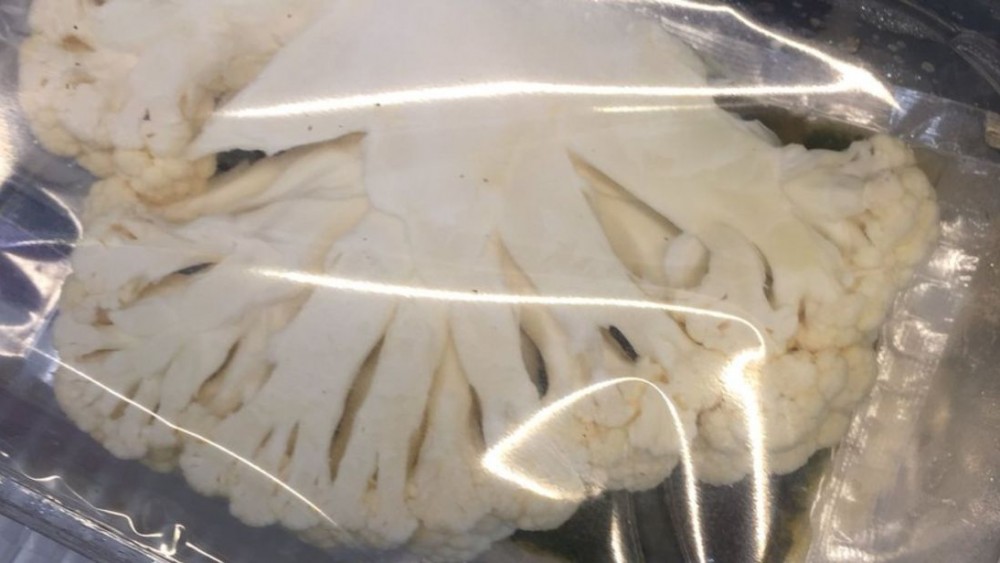 A fresh set of eyes: the importance of an independent consultant in public relations

This week M&S launched the ‘cauliflower steak’. With ‘Veganuary’ the current new PR based news theme, it might have appeared to some people to be a good consumer PR initiative.

However, social media users were quick to point out that at £2.50, the piece of cauliflower was being sold for more than twice the price of a whole cauliflower. What’s more, many of the public also pointed out that, contrary to environmental concerns, the plastic packaging used was excessive and created an embarrassing example of profit over common sense. After a flurry of negative consumer PR editorial coverage on both issues, the product has been taken off sale.

Also recently, there was a wide range of negative consumer PR for H&M when in its advertising, it used an inappropriate photograph of a boy in a T shirt bearing the slogan ‘Coolest Monkey in the Jungle’.

These crisis PR issues have common factors; they were caused entirely by internal decisions and they were both foreseeable and preventable.

Sometimes those who are closely involved in the day-to-day running of a business can be too close to a project.

An outsider who has no vested interest, such as independent PR consultant, can stand back and play’s devil’s advocate, look at the communication with the eyes of a customer and look for the flaws.

It is good practice to ask an outsider to look at every communication to give it a ‘fresh pair of eyes’ to prevent such ‘own-goals.’

It is the same even in a crisis test exercise. In a simulation the day-to-day operations and management team should not judge their own efforts.

In both a crisis test and in a real crisis situation, the objective views of knowledgeable independent experts are highly valuable. They can judge the current scenario or problem against previous experiences and use that to recognise what could or should be done, and then advise accordingly with an objective viewpoint, with no concern for blame or guilt.

The classic approach in a crisis is often, where reasonable, to pledge – ‘it’s business as usual’ to retain customer and staff confidence. Crisis experts would advise that in such a situation, the established management should concentrate on keeping the business running as usual and give responsibility for all aspects of the crisis, from analysis to communication, to a dedicated team of independent experts and a small select group of internal staff who will concentrate solely on the problem until it is solved and approach it calmly and objectively.

The reason why many major organisations have independent, non-executive directors on their Boards or consultants to the executive directors is because they need that objective view whether it is about, for instance, business strategy, acquisitions or sales, or a crisis.

For instance, sometimes the urge to do something or say something in a crisis is so strong that it seems irresistible. An independent consultant can stand back, look at the bigger picture, or view it as the outside world sees it – and then perhaps advise that doing and saying nothing is genuinely the right response.

If you would like an objective view of your crisis communications plans, Clareville offers a one hour no obligation free consultation.