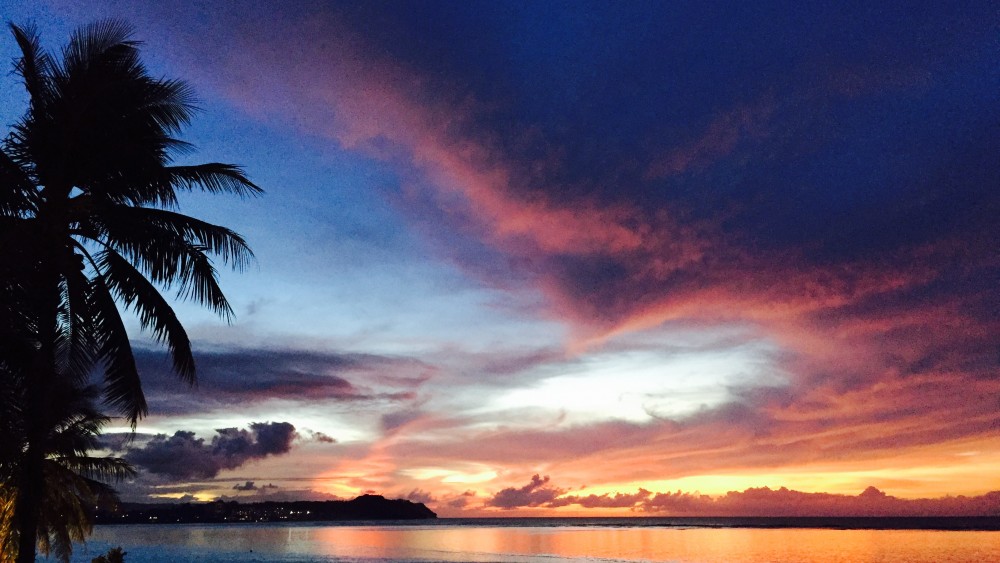 It’s strange and sad to say that, by creating a crisis, Kim Jong-un of North Korea has helped with PR and increased awareness and appreciation of one of our clients, a destination for tourists, meetings and incentive groups.

Until recently, when we mentioned Guam, the next question was: ‘where is it?’

Sadly, since North Korea’s threats to the island, millions of people around the world can answer that question.

The island of Guam, with its unspoilt natural beauty and beaches, charming Chamorro heritage and superb modern hotels and technology was an undiscovered treasure. Japanese, South Korean, Chinese, Taiwanese and America tourists and incentive groups were gradually finding out about its cultural activities, its top-class food, jungle hiking, snorkelling and golf.

Recent political events have helped to answer the questions and generated a PR momentum. The world’s media descended on the island and revealed that it was east of the Philippines in the western Pacific, a delightful island with nearly 170,000 people – nearly all of them American citizens. People all over the globe have recently seen the spectacular films about the island on CNN, NBC and the BBC and read about it in national news pages worldwide; a major crisis and PR opportunity at the same time.

The drama could have ruined a great year for Guam’s tourism but it hasn’t. Nearly all the many tourists and incentive groups from the Far East there at the time or due to travel there stayed loyal to the island and continued with their plans to come.

Eddie Calvo, the island’s Governor has been internationally acclaimed for his response to the crisis, especially his reassuring demeanour while ensuring that the world learnt about the beauty of this paradise island that was until now, mostly unknown.

Hoping that the crisis doesn’t return, the new PR challenge for the island, in both consumer and B2B markets, is to maintain this goodwill and the positive attitude among potential tourists and event groups. While too much is out of the island’s control and in the hands of Kim Jong-un, it will be fascinating to hear what buyers says when Guam exhibits at IMEX America in Las Vegas in October.