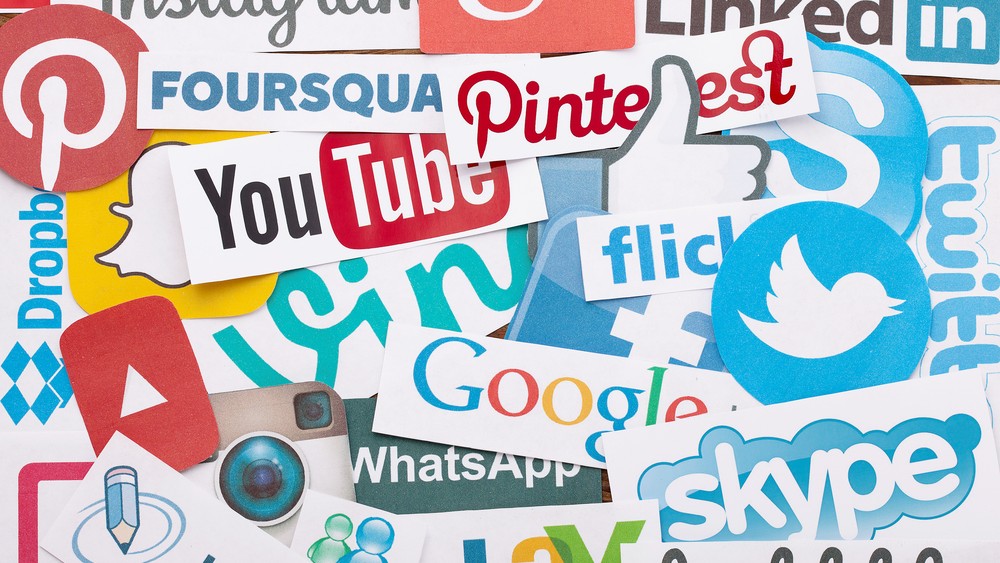 How to make great Christmas adverts

Is the Christmas advert shareable?

The way we consume media nowadays is constantly evolving with people watching less real time TV than ever. So how do you ensure a widespread audience for your commercial?  Ensure it’s shareable across social media and digital platforms. Many people consume their media online, so creating an advert that is shareable across multiple devices and channels will increase its reach.

Does the advery have a heartfelt message/story or cause

A Christmas advert with a good story and a heartfelt message tends to have the most impact. When we think of the festive season, we tend to think of the magic and excitement, so by creating an advert that provokes those feelings will not only capture your imagination, but also help to make it more memorable. Want more impact? Christmas adverts presented through a child’s eyes can ignite the excitement in adults too increasing their effect.

The recently banned Iceland ad has a very powerful environmental message about climate change and deforestation for the use of palm oil. Despite its ban, the ad has captured the imagination of millions and generated so much publicity not only for the brand, but also the cause. In fact, it’s on track to become the most popular ever on social media by Christmas – a PR real win!

It’s a smart move. Iceland has taken corporate responsibility as well as social responsibility to a new level of awareness and only time will tell whether its competitors and other retailers follow suit.

How is music important?

Songs for the adverts can be as important as the story itself and should support the story. John Lewis is renowned for the songs they use in their adverts. and always produce a beautiful rendition of an old song by choosing artists with a distinctive voice that compliments and enhances the story. This year’s John Lewis advert features Elton John singing his classic hit “Your Song” alongside footage tracing his career back to a scene depicting his mother giving him a piano on Christmas Day as a little boy.

The importance of diversity

More brands are becoming aware of the importance of diversity and this is filtering through into more Christmas ads. This year’s Sainsbury’s ad features a single parent family whilst Tesco, Asda and Boots have also incorporated diversity into their adverts to better reflect today’s society.